The World Peace Garden Camden is a charitable project to promote peace by challenging the usual way we look at the world in the form of an unusual garden containing inspiring messages. 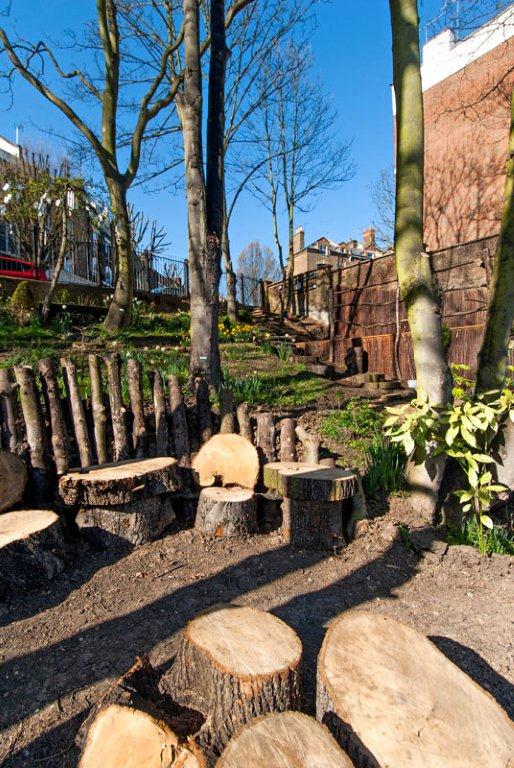 Next door to Hampstead Railway Station is a neglected waste land. Local traders, residents and visitors are donating money to the newly created World Peace Garden Trust to transform it into a World Peace Garden for the community.

Visitors are being asked to answer the question “What would contribute to world peace?”. Their response can be both visual and written, with the visual elements being made up into a mosaic, which will be installed in the Peace Garden. This website will further develop this theme, encouraging both local and international responses.

The final vision for the garden is for it to be one of many with any profits going to its upkeep and to seed similar projects in other cities around the world.